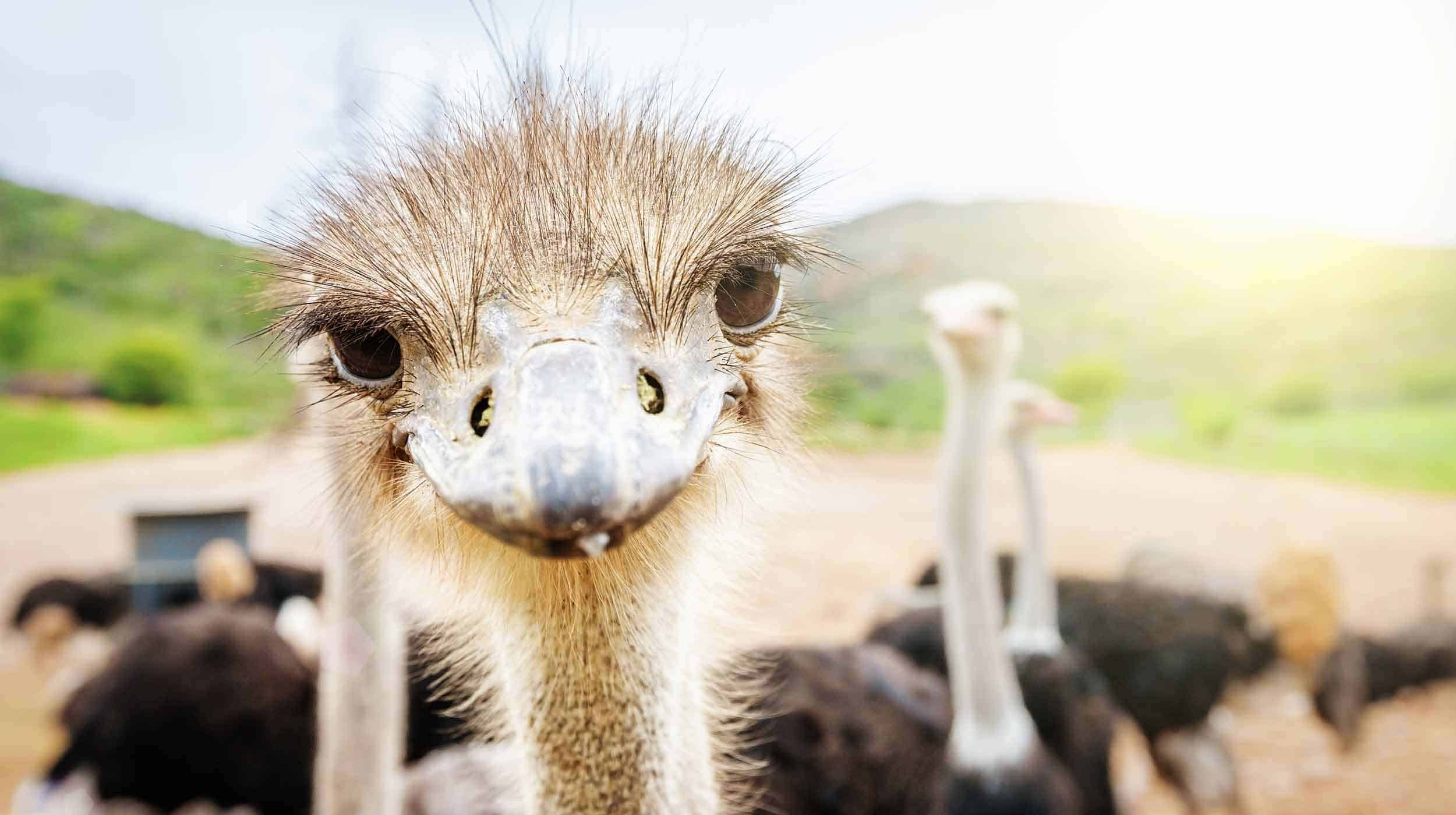 Ad Fails: What Makes a Good Ad in Google Adwords?

Writing a search ad in Google AdWords is easy to do in theory, but often difficult in practice. On the surface putting an ad together in AdWords seems as simple as filling in the blanks, however there is much more to creating a good ad than merely writing about a business.

Google offers traditional and expanded text ads that appear on the front page of the search engine on desktop, tablet, and mobile devices. These ads often connect directly to a dedicated place on a website called a landing page. Both ads types consist of a headline, two lines of text and a display URL.

Examples of Traditional and Expanded Ads

The things that make a bad ad are often the simple things, such as grammar, punctuation, and word choice. The
challenge of writing an ad is to attract a viewer to click on the ads and go to the target page. Writing an ad filled with errors does not inspire confidence in users and the chances of someone clicking through are very low.

Another aspect that makes an ad bad is lack of draw. Having bland titles or nothing in the ad text that actually entices the user to click will result in many ad views but no clicks. Having the business name as the headline, non-specific offers in the ad text, and no calls to action. Basically if an ad writer is not giving a user a reason to click it is not a good ad.

Example of a ‘Bad Ad’

A good ad is one that makes the user want to click, it draws their eye and gives them a reason to select them our of the
lineup of other ads and then click through to the website. This is often achieved by several methods. The first is an attractive headlines, good ads often have a relevant keyword as the headline of the ad. The second is having a good call out to users, something like “contact us now” or “call now” engages the user and prompts to action.

Example of a ‘Good Ad’

Great ads take the basic elements of good ads but add specificity. Instead of hoping that the user finds an ad relevant merely through keyword association, or a call out, the creator of a great ad needs to give something to a user that basically says “I dare you not to click.” So instead of just having the basic details of your business and a token call out such as “Call now” include prices, seasonal deals, timely and relatable language, and signals of quality.

Example of a ‘Great Ad’

If you have questions about your veterinary practice’s online marketing strategy, contact us today for a free consultation.

Have questions about this veterinary industry marketing topic? Want tips on what else to look out for or how to improve your business' marketing? Come ask questions, share solutions, and join the conversation on VetMarketingTalk, a new online community designed for the veterinary industry and powered by the marketing experts at Beyond Indigo Pets. Click here to sign up today—FREE for the first 30 days, no credit card required.